Mark Husey is the featured guest on the LA AGO Podcast: Episode 4.
Here and on your favorite streaming platform. 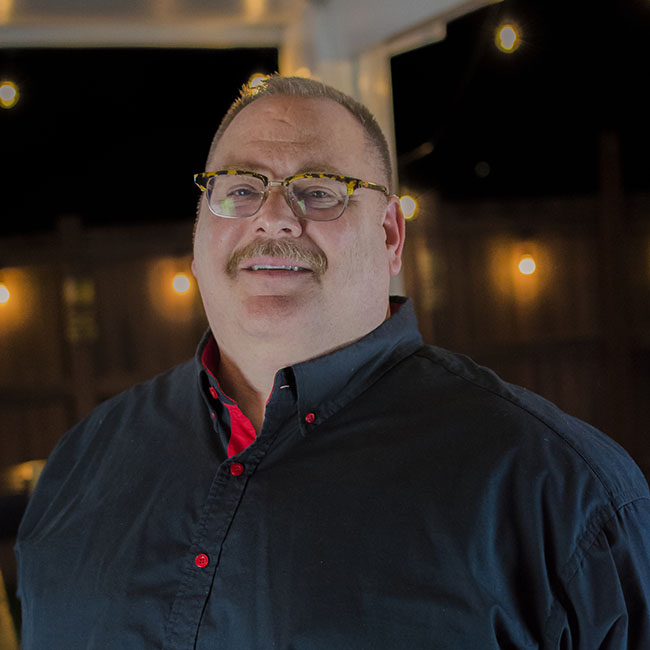 Mark Husey, raised in rural Maryland and trained at Westminster Choir College as student of the late Eugene Roan and Canadian soprano Lorna MacDonald, is acclaimed as a “world renowned organist” and “YouTube organ influencer” and became Director of Pastoral Music & Communications at St Ambrose, West Hollywood in March 2021. Widely known as an accomplished tenor, accompanist, and improvisateur, he concurrently assists as organist at the Cathedral of Our Lady of the Angels (Los Angeles), Christ Cathedral (Garden Grove), and St. John Fisher Church (Rancho Palos Verdes).

Mr. Husey has concertized in Belgium, China, Estonia, Finland, Italy, Russia, Sweden, and the United Kingdom; his Saint Jude Fanfare has been performed at the Vatican. He’s been featured as tenor with the GRAMMY-winning Atlanta Symphony Orchestra Chorus and Florida Grand Opera Chorus, and as organist with Symphony Orchestra Augusta, the Tropical Baroque Festival, New Trinity Baroque, and the Opera Camerata of Washington. He's performed as tenor with the de Angelis Vocal Ensemble and as organist with the Dream Orchestra (Handel’s Messiah at the Cathedral of Our Lady of the Angels), with the Idyllwild Festival Orchestra and Chorus (Fauré’s Requiem at Walt Disney Concert Hall) , and with the award-winning Gracias Choir on the monumental organ at Los Angeles’ First Congregational Church.

His 35+ years vocation as a pastoral musician and his passionate use of historic music for catechesis and community outreach influenced two generations of alumni choristers and choral scholars who have achieved distinction in sacred music, opera, vocal performance, composition, and academia. His ten years as Organist & Choirmaster at historic Saint Peter's in the capital city of Columbia, South Carolina included the creation of two YouTube channels amassing over six million views. His music ministry was the inspiration for the installations of the first Peragallo pipe organs in Arizona and Texas, and his advocacy became the impetus for Saint Peter’s elevation as the first minor basilica in the Palmetto State.

John Rutter
“The Lord Bless You and Keep You”